Check out the goodreads page here. 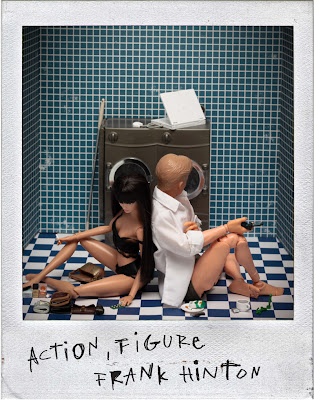 Here is the official cover for the novel Action, Figure
The book will be available this month from Tiny Hardcore Press
It is 336 pages
It chronicles the life of Frank and Lili and a ‘nameless, sexless character’
The chapters move from Frank to Lili to this other character over and over and over again
Lili is a bulimic drug addict on the verge of relapse
Frank has recently finished college and struggles in the weird place between studentdom and adulthood
The other character wakes up blind in a strange city and is all fucked up because of some accident
+++++
If you were to watch a movie trailer about this novel, you would see flashes of images containing drugs, sexuality, perversion, healthy eating, spring, halifax, action figures, dahl, washing machines, blowjobs, house parties, homosexual boyfriends, bulimia, tumors, melting barbies, carpets, miniature cities, lentils, fiddleheads, cousins, MDMA, pills, bathroom stall sex, pretending to be a dead bunny, invisible creatures, war in third world countries, diamond earrings, dying in video games, Korean corner stores, bike theft, dogs eating condoms, a beautiful woman named lazuli, maneki neko cats
and love.
+++++
The book is about love mother fuckers.
At the end of the book it is explained who Frank actually is.
+++++
Here is what some of the innards look like: 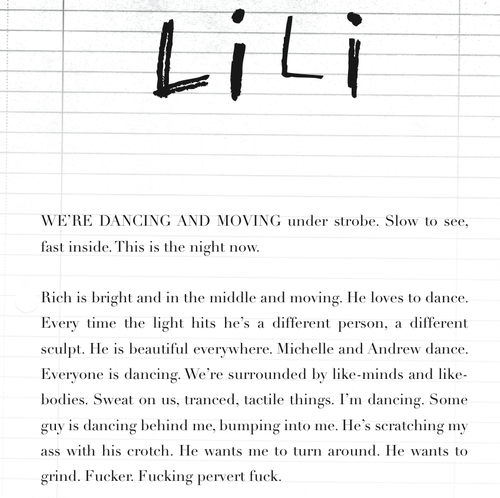 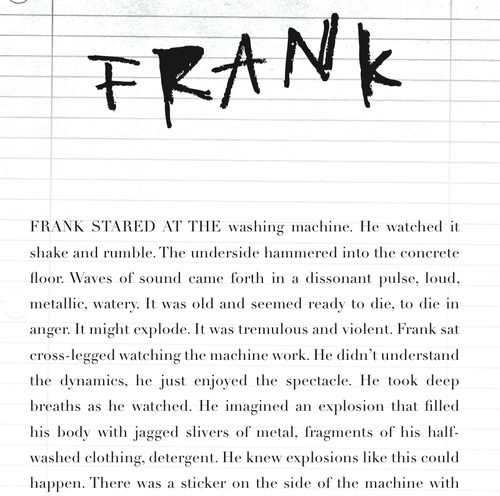 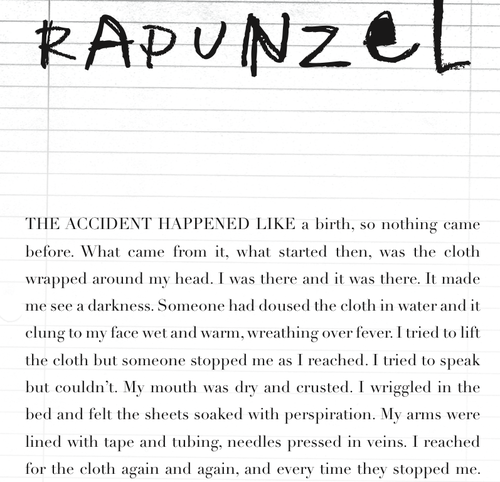 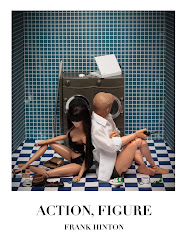 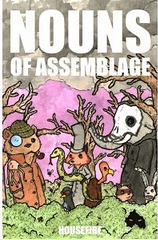